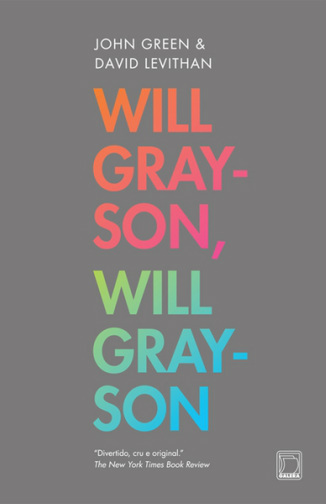 "﻿﻿It's Gonna Hurt because It's Gonna Matter﻿﻿."
The novel follows two boys who both go by the name Will Grayson. The first Will, whose name is always correctly capitalized, is described as trying to live his life without being noticed. This is complicated by the fact that his best friend, Tiny Cooper, described as "the world's largest person who is really, really gay" and "the world's gayest person who is really, really large", is not the type to go around unnoticed. Tiny is also throughout the novel trying to create an autobiographical musical, which further draws attention to himself and everyone around him.

The other will grayson, whose name is never capitalized, goes through his life without anything good to hold onto besides an online relationship with someone who goes by the name Isaac. Intent on meeting up with Isaac, will grayson sets up an encounter one night in Chicago but eventually finds out that Isaac was invented by a girl named Maura (who is also his peer in his daily school life). What brings both characters together and changes both of their lives forever in ways they could never have guessed or imagined 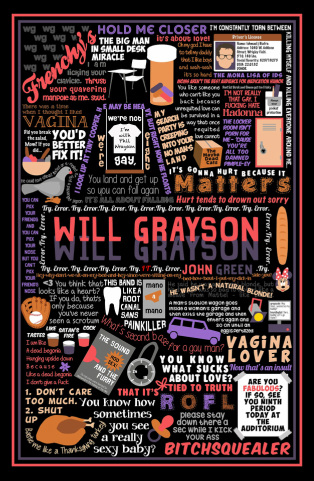 "﻿Some People Have Lives: Some People Have Music﻿."
In designing the plot for the book, the two authors decided to split it evenly in half. John Green wrote all the odd-numbered chapters (capitalized Will Grayson) while David Levithan wrote all the even-numbered chapters (lower case will grayson). This also held true for the main characters' names, with Levithan choosing the given name and Green the surname. The only plot they decided on together was the fact that the two characters would meet at some point in the novel and that their meeting would have a tremendous effect on their lives. After this decision, they separately wrote the first three chapters for their half and then shared them with each other. After sharing, they then "knew immediately it was going to work", as stated by Levithan. 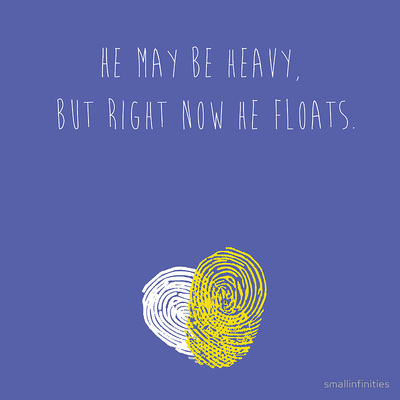 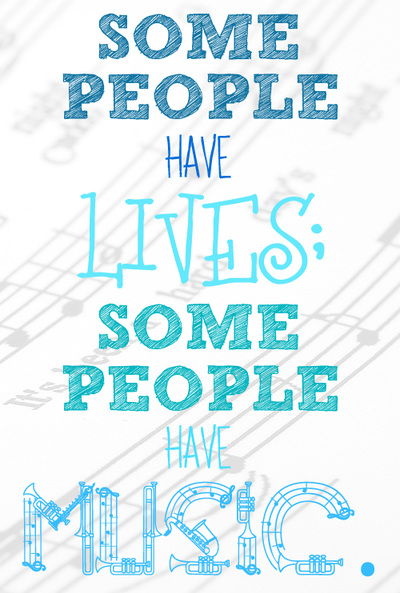 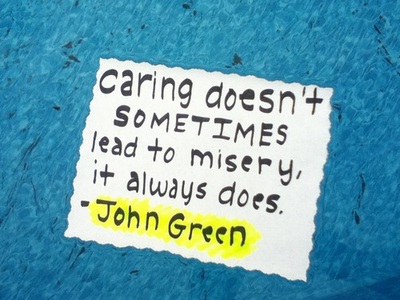