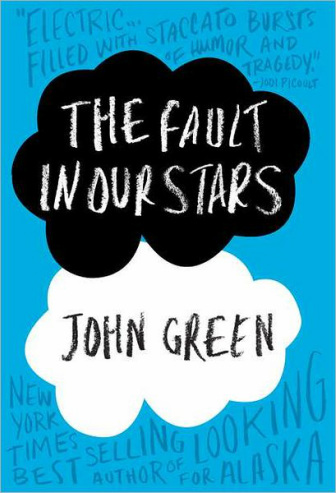 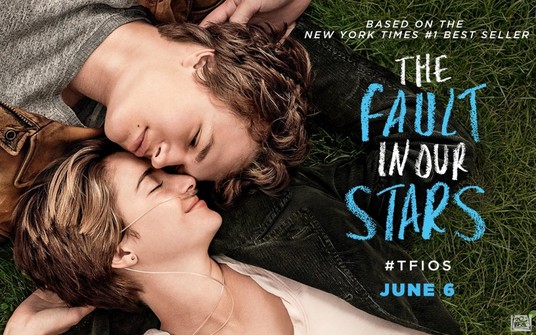 ﻿﻿"﻿﻿Coming Soon To Theaters﻿﻿."
The Fault In Our Stars movie comes out on June 6th, 2014 and I am so pumped to see it. The first ever commercial for the movie aired on January 9th and it was first seen on the Today show. The trailer has a record of 13 million views right now and hopefully will keep rising until it hits theaters. Shailene Woodly is playing the beautiful Hazel Grace and Ansel Elgort is the handsome man who is going to be playing the role of Augustus Waters. The two has been on various movies before such as Divergent, Carrie, and for Shailene the TV show The Secret Life of an American Teenager.  They will be alongside actors Nat Wolff, Willem Dafoe, and Laura Dern who play the roles of Issac, Peter Van Houten, and Hazels Mother. Of course I will be in line with many others waiting for the midnight premire. All of the fans for the book are excited for TFIOS book to come out and is very proud for the author John Green. The two minute trailer is down below be ready to go grab some tissues!
﻿

Over the past month of April and March a new clip of the fault in our stars movie was shown on the MTV's pre show movie awards. This clip shows one of the scenes that include the two main characters Hazel and Augustus. Augustus first flirting with Hazel and afterwards pulls a cigaret out. At first Hazel is furious and declines going out with him but afterwards when Augustus explains what the cigaret means, it changes everything.

Just two days ago Ed Sheeran, a British award winning singer released his single "All of these Stars." for the fault in our stars movie. I have listened to the song and it is amazing! The video shows some of all the fanart for The Fault In Our Stars as well as some other quotes and pictures sent by fans. The video does not show any footage of the movie sadly but we do catch a glimpse of the handsome Ginger sitting on the couch at the end of the music video. Watch down below and here Ed Sheeran's amazing song! 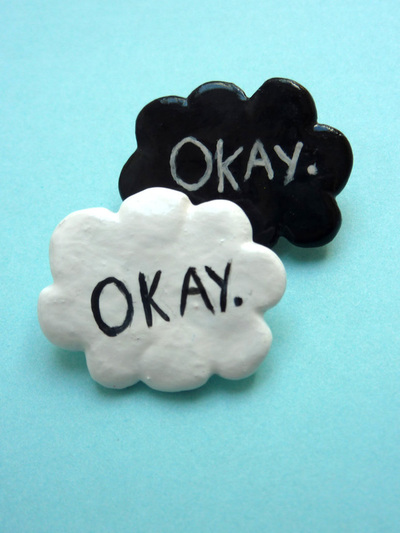 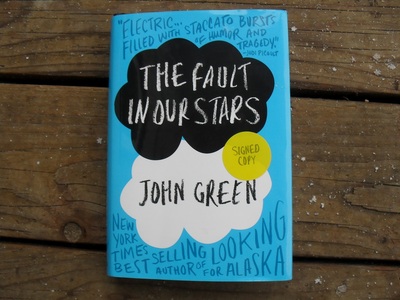 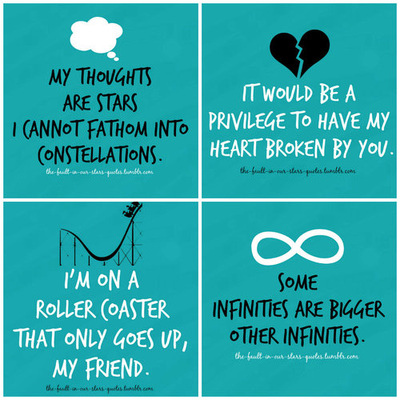