"﻿﻿The Town Was Paper But The Memories Were Not﻿﻿."

Paper Towns published in 2008, has won the Edgar Award for Best Young Adult Mystery Book.High school senior Quentin Jacobsen (known to his friends as "Q") has been in love with the mysterious, beautiful, and adventuresome Margo Roth Spiegelman for as long as he can remember. So when one night she appears at his window to ask for his help in playing revenge pranks, he can't refuse. The two travel to Margo's ex-best friend's house, where Margo's boyfriend is cheating on her, along with her boyfriend's house, the house of an old bully, and Sea World, where Margo and Q dance together to an old song playing on the loudspeaker. At the end of the night, Margo leaves Q with a hug and says "I will miss hanging out with you".
The next day at school, Q is hardly surprised that Margo isn't there. But when no one sees her for days, Q and his friends Radar and Ben begin searching for the clues Margo had apparently left for Q, including a poster on her window, parts of a poem, and an abandoned minimall where she wrote stories from her childhood and explored, with the help of Margo's best friend, Lacey. Based on the clues Margo left behind, Q, Radar, Ben, and Lacey believe that Margo has killed herself. The four friends skip graduation and drive for hours to upstate New York, where they find Margo in an old and rundown store building in a fictional town known as Agloe, New York, writing in her black notebook that she had since she was ten containing her stories and plans. There, she explains to Q how she always hated Florida and was going to leave after graduation anyway, but after finding out about her boyfriend she carried out her plans a couple of weeks early. 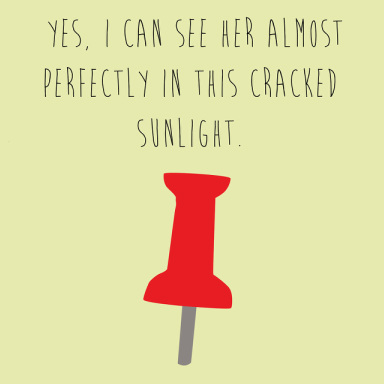 "Yes I Can See Her ALmost Perfectly In This Cracked Sunlight."


The book ends with Q and Margo burying her black notebook and laying on the grass talking of paper towns, and paper people. Knowing that nothing could happen with Margo as they are headed in different directions, Q kisses her in the parking lot just before they leave each other. Paper Towns is one of the best mystery books I have read for a long time. John Green has captured the atmosphere and the characters personality for both main characters. 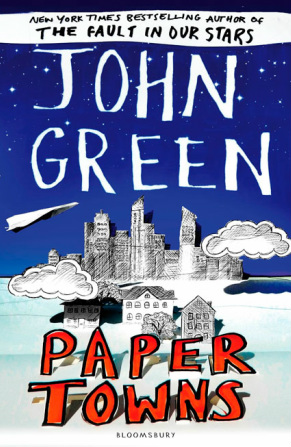 "More For Paper Towns..."
Just about a month ago John Green had announced to his fans on twitter and on his tumblr that Fox movie production would make his book into a movie. The movie is planned to start filming in 2015 and will come to theaters in 2015 or 2016. The movies main character will include Nat Wolf, who plays Issac in "The Fault In Our Stars." And even the same director is directing Paper Towns, the director has now directed all of John Greens book to movie adaption books. The director was very excited on the upcoming the project as well as John Green's fans. We are as excited as we are when we found out about the fault in our stars movie coming out and now we have Paper Towns. I am overjoyed to see Nat Wolf as he is an amazing actor, to play our main boy Quentin Jacobsin. We do not know who is playing our beautiful Margo but who would you like to see on the big screen for Margo? 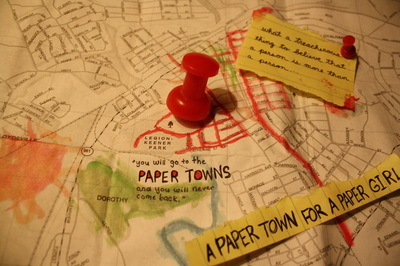 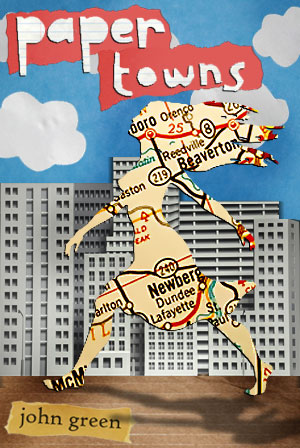 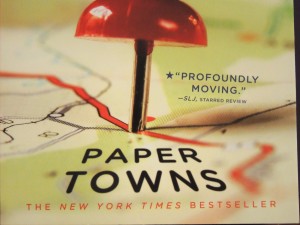